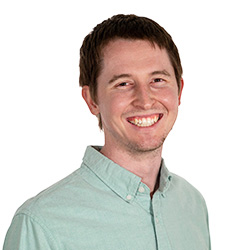 First described in 1863 by James Graham Cooper, the California brown sea hare (Aplysia californica) is one of the largest species of sea slug weighing up to 7 kg or about the weight of seven pineapples! This species of sea hare is native to the southwestern coast of North America, ranging from Trinidad in Northern California, along the Baja California peninsula and as far south as Nayarit, Mexico. Aplysia are opisthobranch gastropod molluscs, related to groups such as octopuses, clams, oysters, snails, and mussels; though they are arguably more charismatic compared to their uni- and bi-valved relatives. These molluscs have wing-like parapodium, moustache-like oral tentacles, and rabbit ear-like rhinophores (Image 1). Beyond their size and charm, Aplysia californica are key biomedical model organisms for neurological, behavioral, and aging research because of their simple nervous system, massive neurons, and convenient life cycle.

Comprised of nine ganglia (bundles of neuronal bodies) the Aplysia nervous system is well characterized and mapped. This means that researchers know where each neuron travels to in the body and the bodily functions that are controlled. You might think of this level of understanding like knowing which light switch turns on a certain light and knowing exactly where the electrical wires travel through the walls. Research has furthered the understanding of the Aplysianervous system by investigating how the system develops throughout the lifetime of the sea slug from embryo to adult. In addition to this deep understanding, Aplysia have massive neurons (many of which have personal names), which aids in and reinforces their use for studying nervous systems. The largest of the Aplysia neurons is called R2, measuring up to 1.1 mm in diameter or about the size of the letter “B” in “LIBERTY” on a US penny. For comparison, the largest neurons in humans measure only a few micrometers (1000 µm = 1 mm) in diameter. This combination of a simple nervous system and large neurons allow the research community to use Aplysia as a model to explore the effects of drugs, results of injury, and pathways of neuron healing for application to challenges such as spinal cord injuries and nervous system-related syndromes in humans.

Aplysia are hermaphroditic – they have both female and male reproductive anatomy at the same time. This is convenient since any two individuals can mate. They are internal fertilizers and egg-layers. Individuals wag their head back and forth during egg laying, creating an egg mass that resembles ramen noodles (Image 2). Each mass is made up of a gelatinous strand that feels like a cooked spaghetti noodle. Within each strand are many capsules that contain fertilized eggs (Image 3). The number of eggs in each capsule can vary by individual based on factors such as age. 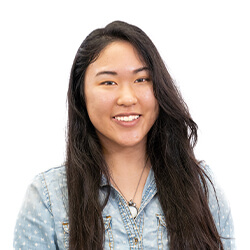 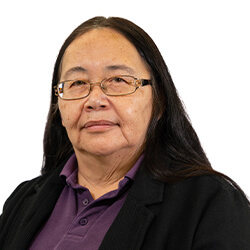 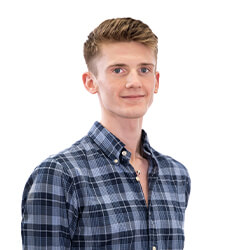 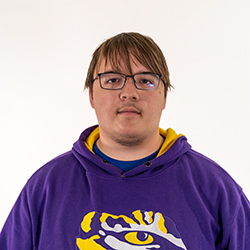 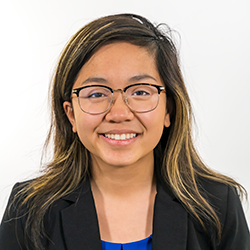 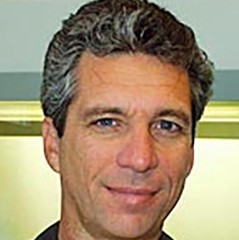 Michael C. Schmale - Director, The National Resource for Aplysia and Professor, Dept. of Marine Biology and Ecology, University of Miami 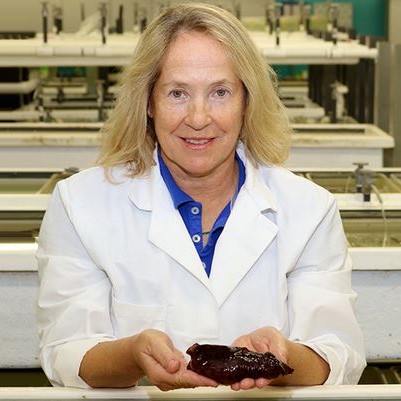 Lynne A. Fieber - Associate Professor Co-PI, The National Resource for Aplysia and Professor, Dept. of Marine Biology and Ecology, University of Miami 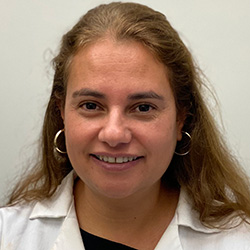