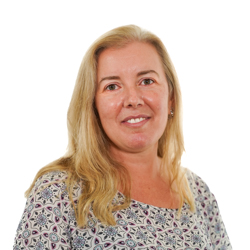 Xenopus laevis and X. tropicalis are widely used in laboratories worldwide as tools to investigate both normal and disease-state biochemistry, genetics, cell biology and developmental biology with close to 15,000 studies published every year using these species.

Xenopus laevis or African clawed frog has been used in research since the early 19s but its crucial breakthrough that aided in establishing colonies in American and European laboratories and hospitals came in late 1930s when it was discovered that a female X. laeviswould ovulate if injected with the urine from a pregnant woman due to the presence of the hormone chorionic gonadotropin. In the 1940s and 1950s this was the only available pregnancy test, many hospitals kept X. laevis for this purpose and they became widely distributed. From the 1950s onwards X. laevis gradually became the organism of choice for developmental and cell physiology studies as biologist utilize this same method to induce the production of eggs year around in the laboratory. In general, amphibian species have held a prominent position in embryology research for well over a century because of their large, abundant, externally and rapid developing embryos that are more resilient to many surgical manipulation than fish embryos and closely related to mammals. However, Xenopus has a leg up on other frogs, toads and salamanders with an extraordinary track record as a model organism playing key roles in fundamental discoveries such as the pluripotency of the somatic nucleus, the identification of numerous key vertebrate developmental genes, the isolation of the first eukaryotic gene and transcription factor or the discovery of the mesoderm inducing molecules.

Genetic research on X. laevis was challenge by its allotetraploid genome (four copies of each chromosome, rather than two like us) which makes it very difficult to stop the expressions of a gene (it is called to knock out a gene) to investigate its function. It also has a long generation time of over a year. The solution came in the form of a smaller close relative; Xenopus tropicalis which has a small diploid genome (two copies of each chromosome like us) and shorter life cycle (it matures in about four months). However, the publication of the genome of X. laevis in 2016 (X. tropicalis genome was published in 2010) combined with the implementation of customizable genome editing tools that allow scientist to change an organism’s DNA facilitates the use of both Xenopus as models for genetic studies.

A number of transgenic lines (animals whose genes have been modified) are available through the Xenopus resource centers including the National Xenopus Resource (NXR) in the United States of America, the European Xenopus Resource Centre (EXRC) in Europe and the National BioResource Project (NBRP) in Japan. However, the number of lines is continuously increasing and its maintenance as live organism is costly and risky. This can be substantially enhanced by combining live animal culture with cryopreserved germplasm. Our center, the AGGRC is collaborating with the National Xenopus Resource for the improvement of sperm cryopreservation for Xenopus for a repository-level application to ensure standardization and generalization of cryopreserved materials. 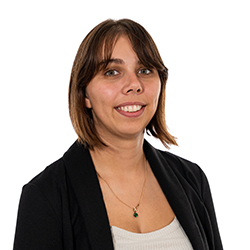 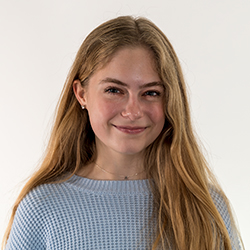